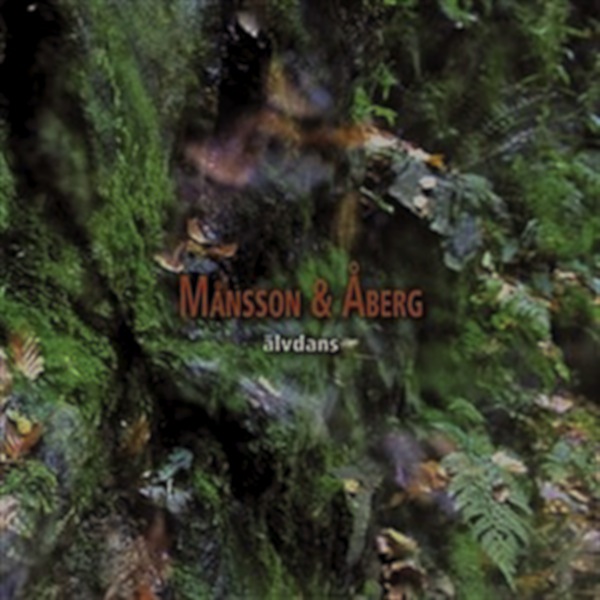 Göran Månsson, flutes and Sven Åberg, lutes have since their first encounter in the mid nineties moved in a sound-world of thir own. Swedish folkmusic played on baroque lutes and härjedal pipes, renaissance flutes and newly constructed folk music instruments. The sounds and playing styles of the ancient instruments meet the treasure of Swedish folk music tunes in versions full of fantasy and variation. With time newly made tunes have increasingly sneaked into the repertory. The improvisatory traits, which were there from the beginning, have also grown stronger.

For their third recording, ”Älvdans”, they have invited folk percussionist Petter Berndalen as well as Jonas Åkerlund on gutstrung violins. Blue notes and Swedish folk ornaments are mixed with wild improvisations and new tune-forms. They now tour as a quartet “Månsson & Åberg quartet”.