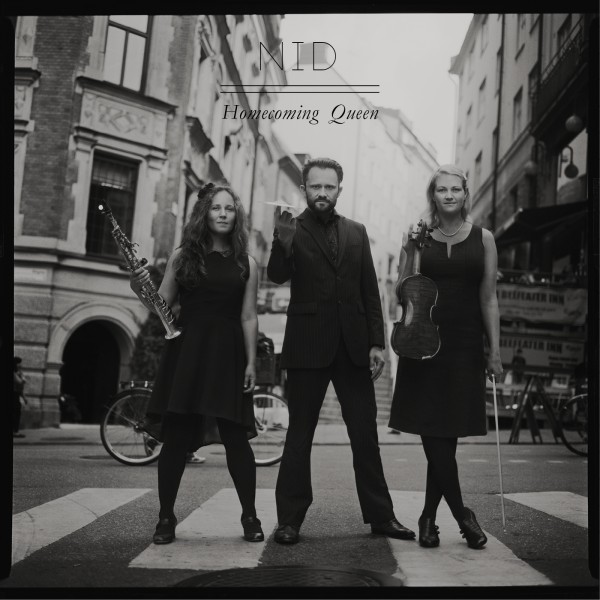 With an extraordinary synergy that has amazed the audience as well as the critics throughout the years, the traditional Swedish folk trio NID draws the listener into it’s rich and colourful music. Three established folk musicians of today with a common interest in the art of ensemble playing. The main focus is on the melody and all the exciting possibilities that can arise from it. NID plays traditional Swedish music and their own compositions, as well as Norwegian and American tunes.

NID loves precision. Preparing for their debute album [ni:d] (2006), the trio rehearsed the first couple of tunes for a whole year. A little teaser for the next full lenght album was recorded a year ago, in the format of a single; Singular (2012). Now, in the fall of 2013, NID and Playing With Music are very happy and proud to announce Homecoming Queen!