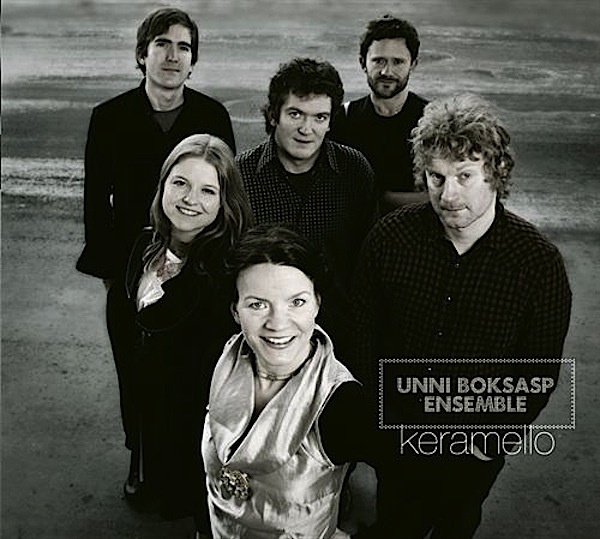 Unni Boksasp considered to be in the elite class within the Norwegian folksong. Unni Boksasp Ensemble won the “Norwegian Grammy” Spellemannprisen for the record Keramello! The prize was given at the annual TV show, and the ensemble won the prize in the categorytraditional music. The same year the album won the Norewgian Folk Music Awards. The album became a best seller and can be one of the most important publications in Norwegian folk music arranged this decade, writes www.folkemusikk.se in a press release.