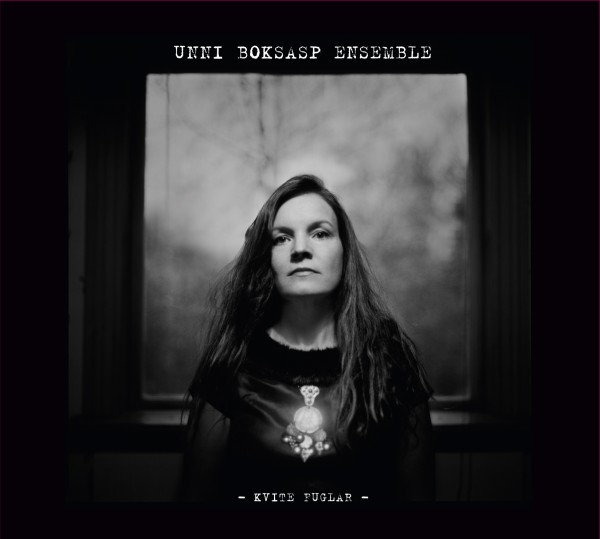 February 2013 Unni Boksasp Ensemble released their new album Kvite Fuglar (White birds).  It follows their success record from 2010, Keramello, a record that won both  the Norwegian Grammy and Folk Music Award for best album. All songs are written by Unni Boksasp and arranged by the Ensemble. The theme of the lyrics much revolves around the journey – both physically and mentally, to search for something, to find, to leave and to arrive.