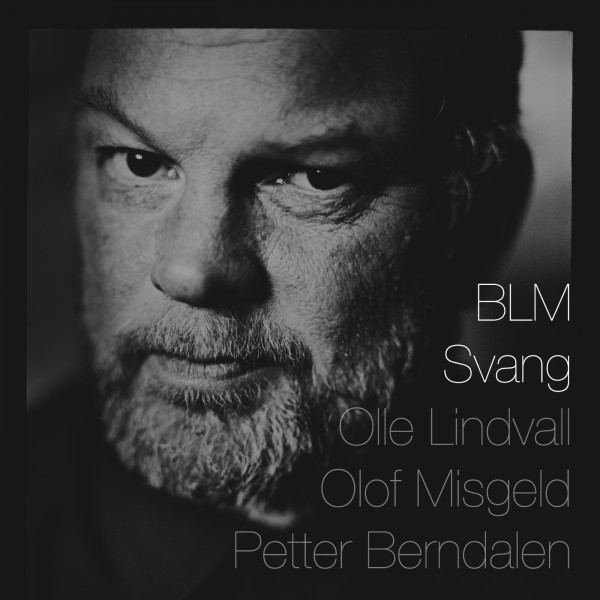 With rhythmic flow, improvisation and innovation the original music of BLM flies as fast as a flick yet loaded with beat and hard core tradition. BLM placed together create a genre crossing music that is unparalleled. With its peculiar melody playing on guitar creates Olle Lindvall his own musical universe. The same goes for Petter Berndalen and his playing. Fiddler Olof Misgeld are both Swedish folk musician and improviser virituos.