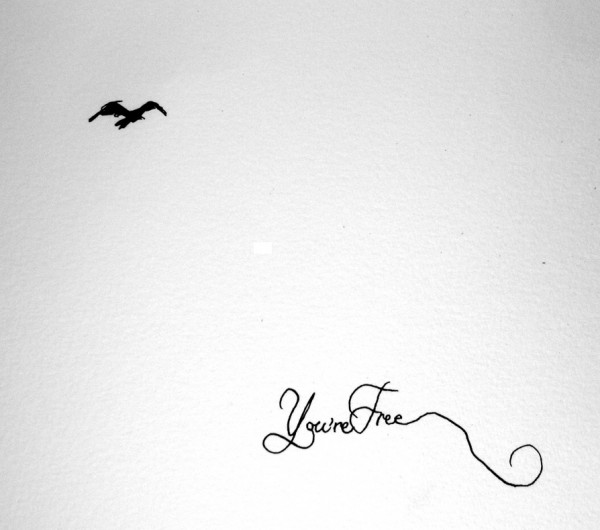 Chiyako Maeda have studied the traditional Japanese singing style “Naga-Uta” from young years. As a teenager she choosed to quit her traditional education to be able to develope in her own way. This style still put a stong color to her voice as long as a rich amount of inspiration from diffrent types of traditional music she has discovered, touring Asia and Europe.

Yuichiro Maeda attended Paul McCartney´s LIPA, Liverpool Institute of Performing Art at 16 years age. In the Maeda family every male has carried the knowledge of building Buddist Temples and Shirne Roofs for 17 generations. Concentrate of guitar playing he discontinued a long lasting family tradition. After this turn Yuichiro has developed a unique way to handle the guitar together with electronics on a brilliant way.

Petter Berndalen has turned the accepted conditions and past norms of drum playing up-side-down. He is fascinated by the melodic function of solo fiddle performers of Swedish folk music, and this forms the basis for his playing. After 10 years of studies Petter has achieved a master degree in Swedish traditional music at the Royal College of Music in Stockholm.