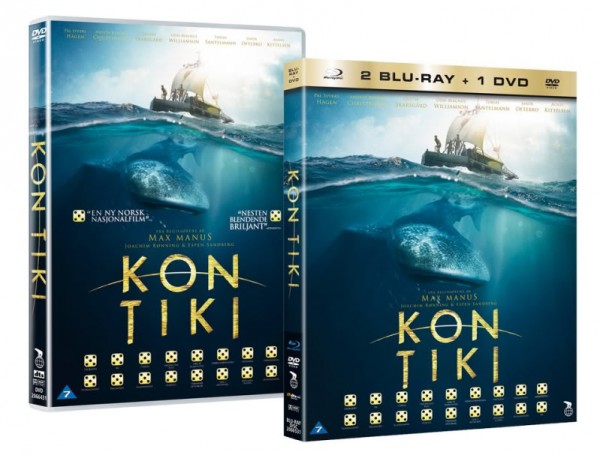 Now there is an official release date for Kontiki on DVD and Blu-ray. All percussion on the film are played by me, Pontus Langendorf and Olle Linder. When we recorded the music, the film was very secret, so have not told anyone that I’m playing on it. A real blockbuster! Apparently this will be the most expensive movie ever in Nordic film history. This is my first time recording music for a feature film. Should be fun to see my name roll in the credits! 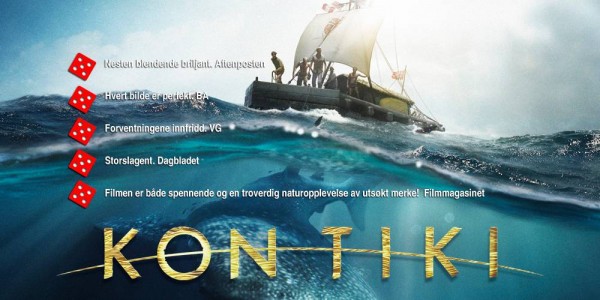