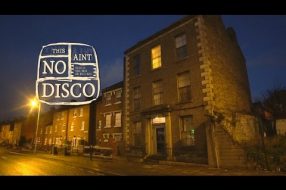 This ain´t no disco – Episode IV

This is How we Fly are proud of being a part of This ain´t no disco – Episode IV by Myles O´Reilly! 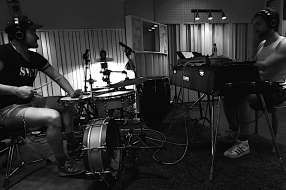 Me and Joel Lyssarides met one day in my studio and improvised a lot of music. Here’s a taste of a 10-minute improvisation. 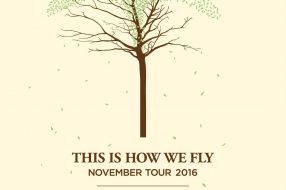 In November This is How we Fly will head out on a longer tour. During the past year we have worked out a completely new repertoire, which premiered at the Sirius Arts Centre in Cobh and Dublin Fringe Festival this September. In January, the new music is going to be recorded and released on CD in spring 2017.

The greater part of 2016, I have been vacant and rested. I’ve spent a lot of time drinking espresso and upgrading my studio. This fall I begin to work a little more, both in the studio and on tour. The first project in the studio since completed upgrade was Trio Törn. A young folk band […] 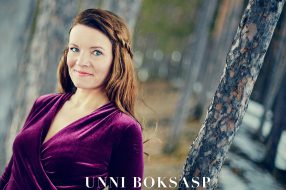 Now, the new single ´Fem små ord´ with Unni Boksasp Ensemble out on Spotify! In the autumn we will release two more songs already recorded. Right now the band is working with a new musician on violin, Mats Edén. It will be fantastic to continue working with him. 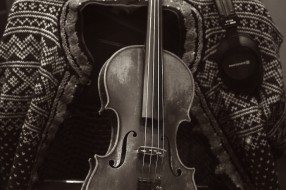 This week I recorded an album for the scandinavian folk trio Fru Skagerrak in my studio. I really love to sculpt sound together with awesome musicians. This album will become great. I have the honor to mix it in January next year. Fru Skagerrak are: Anna Lindblad, Sweden Elise Wessel Hildrum, Norway Maja Jacobsen Kjær, […]