Strålande recension av This is How we Flys senaste album i den amerikanska tidningen Irish Echo!

Late last October, I headed down to National Sawdust, a beautiful, intimate, state-of-the-art performance space in Williamsburg, Brooklyn, to see Iarla Ó Lionáird and the ensemble “Contemporaneous” headlining a double bill with the band This is How We Fly (TIHWF), who were promoting “Foreign Fields,” the live recording they’d just released. Unfortunately, traffic conspired and I missed the This is How We Fly’s set but I was able to sit down and have a bit of a chat with group member Nic Gareiss during the show’s reception afterward. A warm, gregarious fellow, we discussed things like touring, ethnochoreology, and wine, but the way he talked about the band’s music really struck a chord and made me sorry that I’d missed their set. I did leave that night with a copy of “Foreign Fields,” though, and have found it a truly superb, deeply visionary album. Listening to it certainly helped assuage whatever disappointment I felt at missing their set that night.

This is How We Fly are Gareiss (percussive dance), Caoimhín Ó Raghallaigh (hardanger d’amore), Seán Mac Erlaine (clarinets & electronics), and Petter Berndalen (drums), a diverse assortment of musicians if there ever was one. Gareiss is an Appalachian hard shoe dancer; Ó Raghallaigh, an important fiddle player in the Irish tradition; Mac Erlaine, a jazz musician; and Berndalen, a percussionist steeped in the Swedish folk tradition. I’ve seen the group perform once, in April 2015 at the Irish Arts Center, and was incredibly impressed, writing briefly in this column about the “deeply creative, timbrally rich and wonderfully rewarding tone” they set with their onstage musical conversation. Indeed, the fluid spontaneity that lies at the heart of the group’s live performances is the soul of this group’s music and fortunately for us, it’s the thing “Foreign Fields” captures so brilliantly.

The special bond that exists between the musicians is evident on every track – each one knows the others’ corners and each seems to delight in the things the others do. I am particularly taken with the creative dynamic between Gareiss and Berndalen, as they seem to have found fecund common ground between the two regional traditions they represent. I sense the same sort of connection between Ó Raghallaigh and Mac Erlaine in their approach to melody and dynamic. There are lots of connections happening in this music, and the quartet never seems lost in making good on the number articulation points they find in the course of performance.

There are some fabulous tracks here. “Rí Rua” is a lively melodic excursion in counterpoint and interlocking parts. I love the dramatic feel and epic journey evoked in “Foreign Fields.” The interplay between drums, foot, and electroacoustic device on “Tí Mór” is outstanding as well. (Does this track slightly remind anyone else of “On The Run,” from Pink Floyd’s album “Dark Side of the Moon?”) Each member gets a callout as well. “The Feet,” “The Percussion,” “The Clarinet,” and “The Fiddle” each gives the musicians a chance not so much to show off their technical skill (although they certainly do that), but their individual vision for what this band’s music is all about. They’re all great tracks and speak to the personalities of the band’s members.

As I’ve said in an earlier column, it’s easy for TIHWF’s music to reminded one of The Gloaming because there are distinctive stylistic elements that manifest in both groups. But while The Gloaming may make the melodic form of traditional tunes the basis for musical departure, TIHWF finds departure in the interplay between musicians who know traditional music. (“Lonesome Road” is, in fact, the only with “traditional” attribution; the rest are TIHWF originals.) It’s almost as if the group has taken a more melodic version of Ornette Coleman’s approach to free jazz and applied it to traditional form. The results are intoxicating, nuanced, and definitely outside the “traditional” box.

Engaged listeners will find rapturous enjoyment in “Foreign Fields” TIHWF’s music. It’s a great album that’s easy to get lost in. Definitely recommended! Should the opportunity ever arise, I would also heartily recommend getting out to see this group perform. What they do is challenging, visceral, and beautiful, and definitely worth experiencing in person.

This ain´t no disco – Episode IV 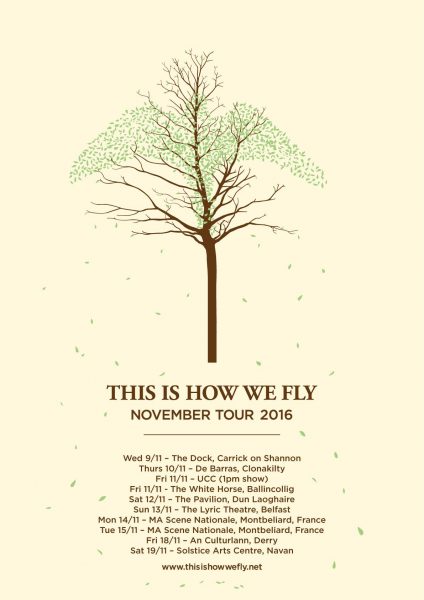 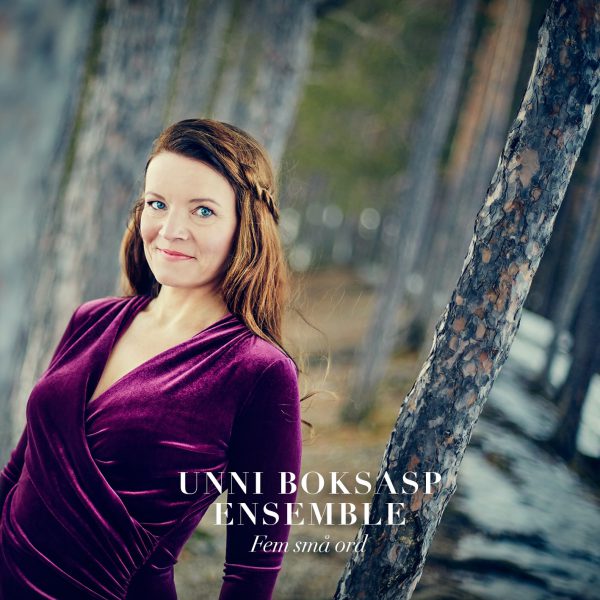