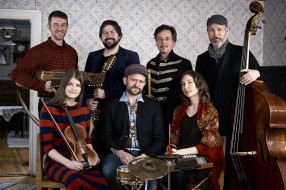 This week we started rehearsing with the new project Sweden Allstars. The name is the wish from our concert agency in Japan. The big band is a fusion of Ulrika Boden Band, Göran Månsson Band and Ahlberg / Ek / Rosvall and will tour in Japan in December this year. Before we go, we have […] 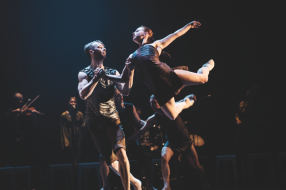 One of the year’s best world premieres

I just heard that the Beautiful Beast was elected as one of the year’s best world premieres according to the magazine Dance Europe, Critic’s Choice, and the reviewer Bruce Michelson. I’m really looking forward to working more with the dance in the future. 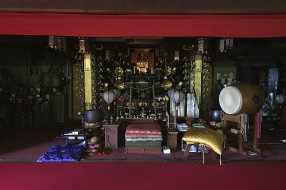 Right after the tour with Kraja started next tour with the Japanese band Yaneka. We have played together on and off since 2007. 2008 we recorded a CD together in the legendary Abbey Road Studios in London. The first concert of the tour was a collaboration with the Japanese musician Kanako Kato and her band. […]

In June, I was a guest musician on Krajas tour of Japan. Being on tour in Japan is always an equally amazing experience. The first time I was there was in 2004 when I played with Finnish Swedish Gjallarhorn. All five times I was in Japan, I have collaborated with the concert agent Kou Koiwa […]

Here you can see part two of the documentary about the project Umeå Meets Umeå. Now things really start to happen. Though the project is still in its infancy, I think we have already created quite stunning music. It will be very exciting to work on now. 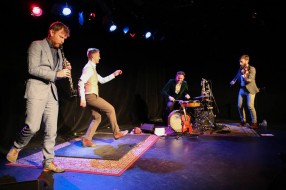 Just got home from This is How we Fly’s first US tour. We started with a few days as Artist´s in recidence at Princeton University, then a concert at Wesleyan in Middletown, Connecticut, and finally three sold-out nights in a row at the Irish Arts Center in Manhattan, New York City. An absolutely fabulous trip!