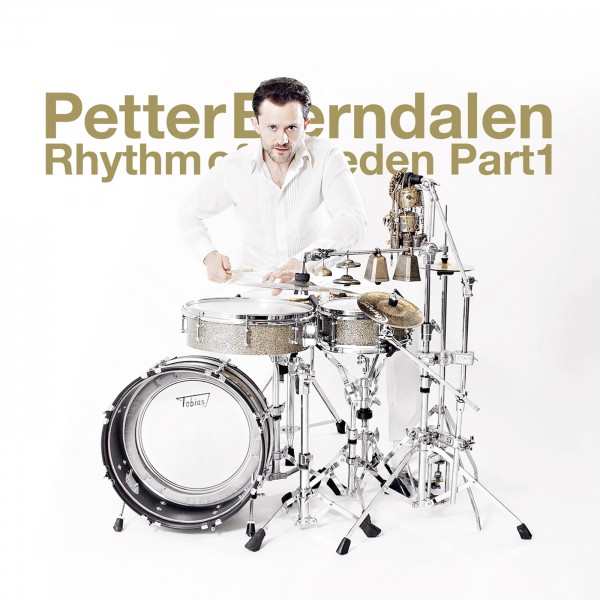 Rhythm of Sweden Part1 is a 40min long solo piece for percussion based on traditional Swedish folk music. The piece was premiered in April 2008 and was reviewed in the Daily News:
“It is terribly catchy, accomplished and headstrong. But the most remarkable thing is that he makes it sound like folk music, not as free form jazz or world music. Through detailed study violin-fiddlers and mimic their syntax, he has found a way to incorporate their drum set in tradition. “Po Tidholm, Featured News

The entire album was recorded in one take and contains only a trace of 40min. According to Petter, this is a reaction to the way we consume music today. “I prefer to sit down in peace and quiet in 40min and follows all the way on the musical journey I’ve created.”