Petter Berndalen is a groundbreaking percussionist. Deeply rooted in the Swedish folkmusic tradition he is the first percussionist in the world with a degree in Swedish folkmsuic. After 10 years of studies he 2008 achieved the title Master of Fine Arts at the Royal College of Music in Stockholm. He frequently appear both as a solo artist as well as with diffrent bands and projects, both in Sweden and worldwide.

Petter Berndalen has turned the accepted conditions and past norms of drum playing up-side-down. He is fascinated by the melodic function of solo fiddle performers of Swedish folk music, and this forms the basis for his playing. His goal is not to play something that fits in with folk music, but rather to play something that undoubtedly IS folk music. He achieves this by studying solo fiddle players and applying every minute detail to his percussion playing.

An important question within his work is how central aspects of melody, such as hierarchical form and phrasing, melodic contour, ornamentation, etc. can be represented percussion playing on a drum kit where precise pitch transitions are not possible. Other important questions concern how to capture the rhythmic and metrical flexibility and ambiguity of Swedish traditional fiddle music on an instrument in which the rhythmic expression is precise and explicit. In his work, Petter explores the artistic possibilities in this translation based on the idea that this is really solo percussion music. 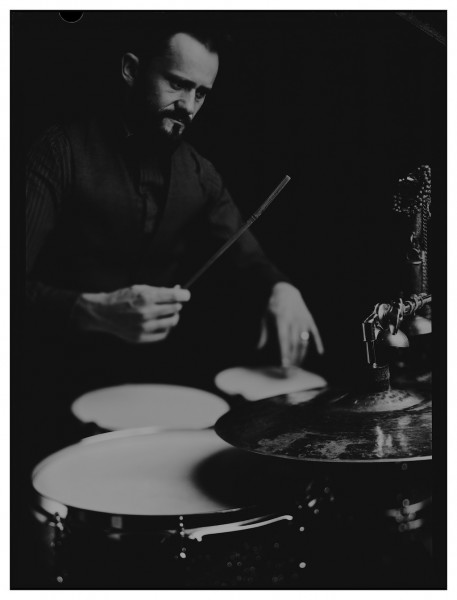 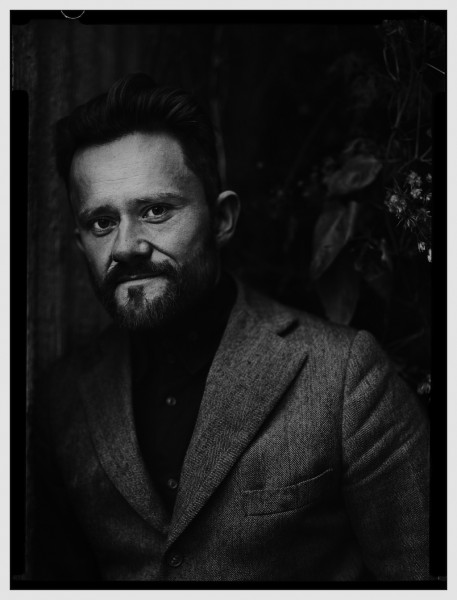 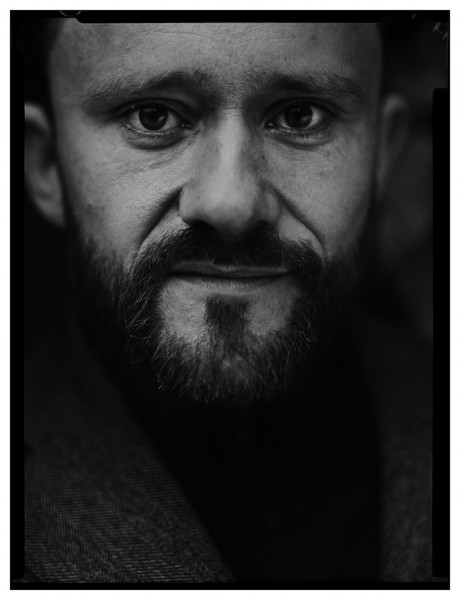