Right after the tour with Kraja started next tour with the Japanese band Yaneka. We have played together on and off since 2007. 2008 we recorded a CD together in the legendary Abbey Road Studios in London. 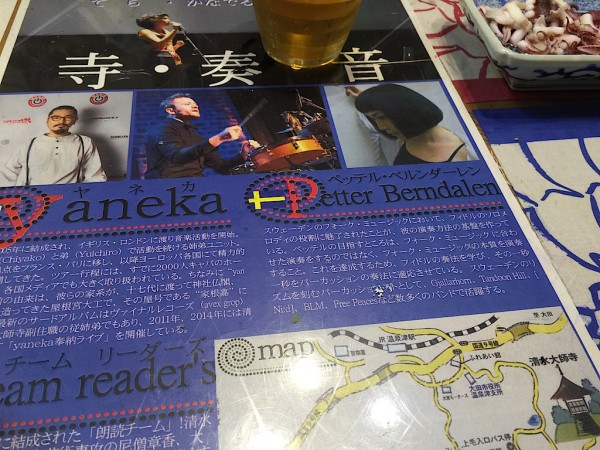 The first concert of the tour was a collaboration with the Japanese musician Kanako Kato and her band. 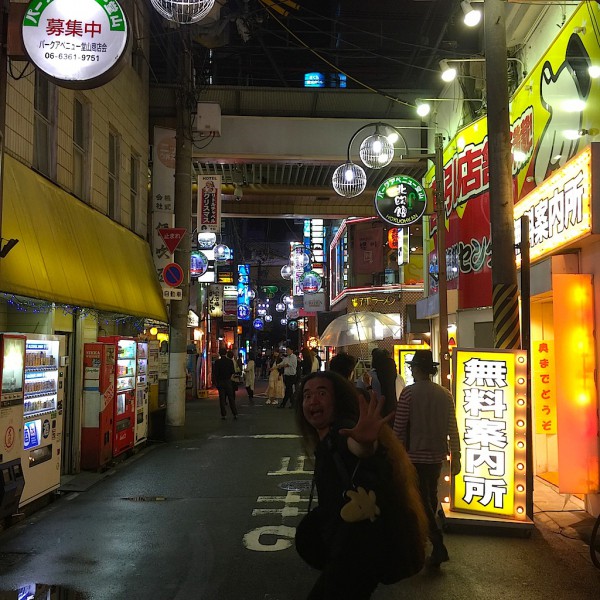 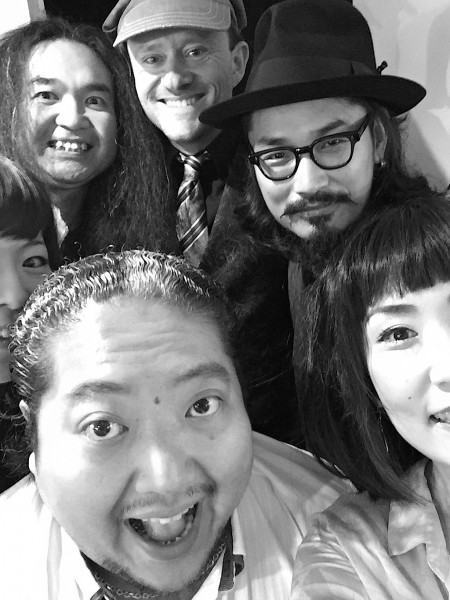 Later, we made concerts in Oda Shimane Prefecture, both school concerts and a concert in the fabulous temple Shimizudaishiji. 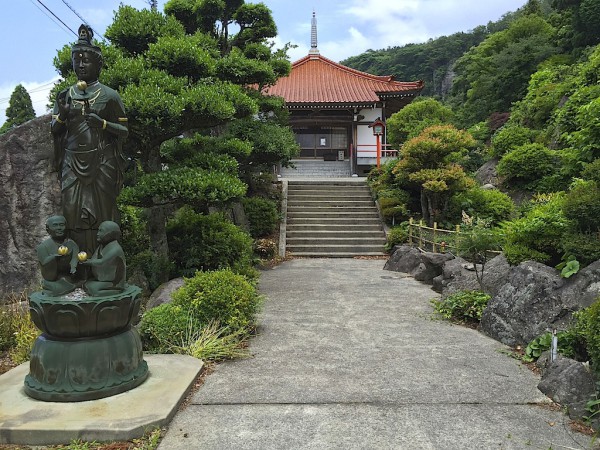 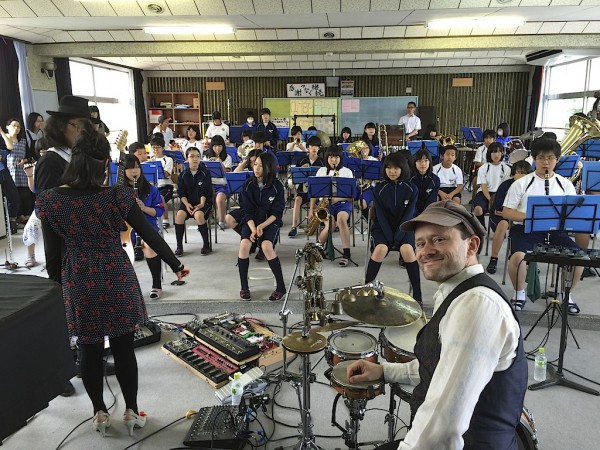 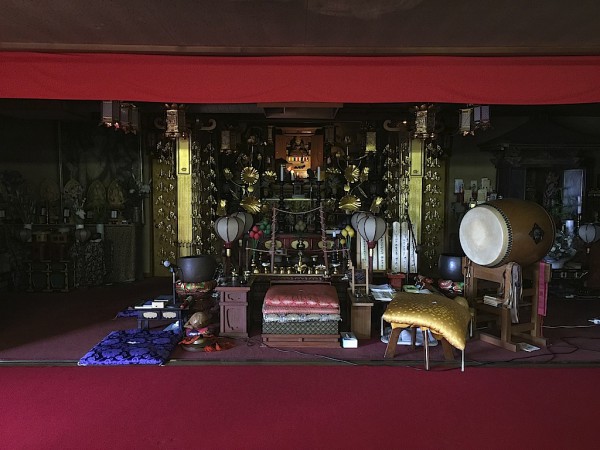