New ribbon microphones in the studio

We now have the new 10st ribbon microphones in the studio. They are hand-build in Latvia by an engineer named Arthur Fisher.
The microphones sounds incredibly good. The first CD, they will be used on is Ulrika Boden’s upcoming CD that will be released on Urkultfestivalen in August. For those who are eager to try them so they are available at Deluxe in Stockholm. www.dlxmusic.se 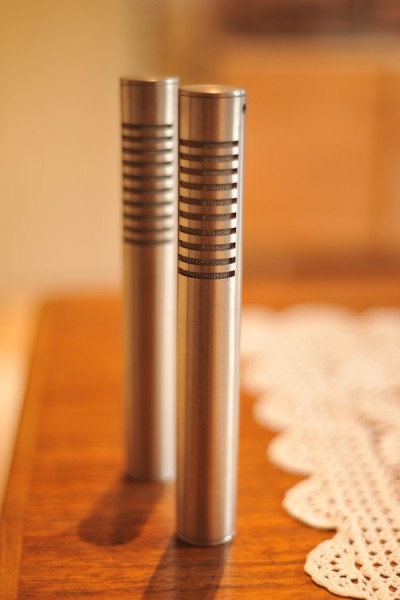