Unni Boksasp Ensemble has it´s musical roots in folk music around Nordmøre in central Norway. With the knowledge and love of this music, they build their own musical world, where lopsided rhythms, unusual scales and surprising incident amuses audience far beyond the Norwegian border. The musicians of the ensemble are all hand-selected and qualified on each edge.

Unni won the elite class in vocal folk music – Class A – during Landskappleiken in both 2010 and 2011 and Unni Boksasp Ensemble also won the Norwegian Grammy Award 2010 and the Norwegian Folk Music Award in 2010 for their album, “Keramello”. This year the band released the critically acclaimed sequel CD “Kvite Fuglar” (White Birds). 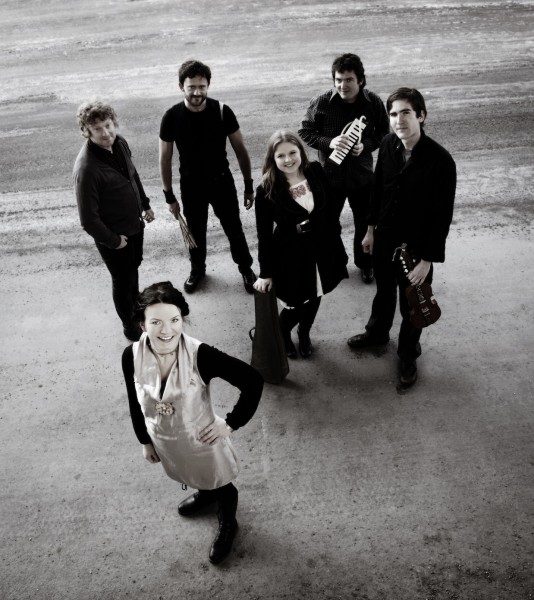