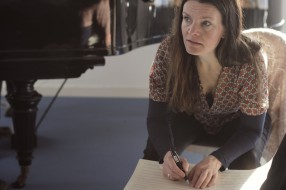 This weekend we have been practicing with Unni Boksasp Ensemble at Klostergården Tautra outside Trondheim. We work with a gigantic project with the music Edvard Grieg used as a basis when he wrote the Opus 72 for over 100 years ago. In spring 2017, we’ll be ready with a new work with the working title […] 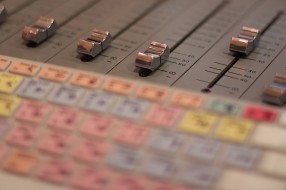 When I visited Umeå, I recorded the drums for an upcoming video game in the studio Second Home. What game it is, is a secret, but it is launched by one of the world’s largest video game companies. I’ll update here when it’s official! 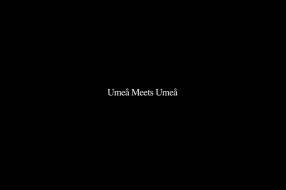 Now the first part of the documentary about my new project Umeå Meets Umeå is published. In my music creation, I have assumed the spoken word, rhythm and tonality found in the different dialects around the Västerbotten in northern Sweden. The musicians are besides myself, Axel Andersson, Mats Öberg, Torbjorn Näsbom, vocal quartet Kraja and […] 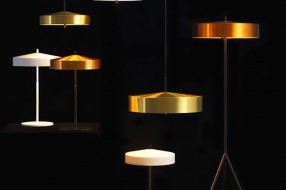 Bsweden releases new lamps in series Cymbal. Previously, it has been available as floor lamp and pendant. I love these. Winter news is table lamp, small pendulum and that it also comes in white. I’m incredibly excited to hear how these new minor variants sounds. I will record a video with them when the ordered […] 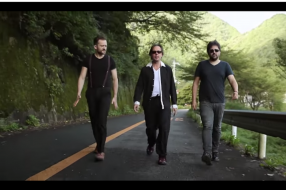 Today I was up in Sundsvall on the sneak preview of the movie about Göran Månsson – From Havreö to Osaka. The movie is an hour long and is about when we’re in Japan on tour and how Swedish and Japanese culture come together through music. The film will go on Swedish television this spring, […] 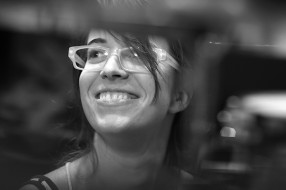 A few days ago, Erik Rydvall, Olav Mjelva, Lena Jonsson and Brittany Haas visited my studio and recorded a couple of songs and two music videos. Look for them at www!