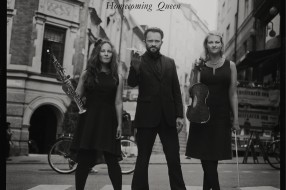 NID loves precision. Preparing for their debute album [ni:d] (2006), the trio rehearsed the first couple of tunes for a whole year. A little teaser for the next full lenght album was recorded a year ago, in the format of a single; Singular (2012). Now, in the fall of 2013, NID and Playing With Music are very happy and proud to announce Homecoming Queen! 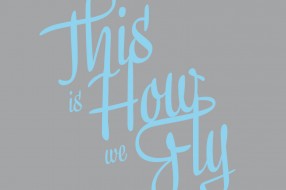 This is How we Fly – Release tour in Ireland

“If you want to know where Irish trad will be going in the next 50 years, you need to listen to This Is How We Fly.”
Hearth Music www.hearthmusic.com

Four episodes of the cooking program on TV “Halv åtta hos mig” (Half past eight at my place) is now recorded. The sections are scheduled to be sent in March 2014.
But I will not tell more. It’s still a secret who else is involved and what we cooked, or who won. Updating the blog with air time later… 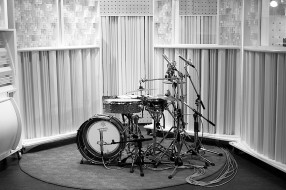 I have developed my recording studio for years. Built in walls, floors and ceilings. Have also replaced the entire signal path to the best sounding cables going to find on the market. Now it is finally finished and three CDs are recorded. BLM “Svang” and the upcoming This is How we Fly “This is How […] 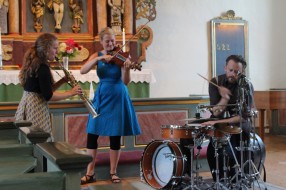 Some pictures from the concert with NID in Mangskog Church in Värmland, Sweden. August 24, 2013
Photo: Ben Griffiths 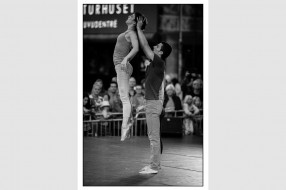 Gjallarhorn & NorrDans played dance performance Beautiful Beast at Sergel’s Square in Stockholm August 14 to 15. Very good sound and 2000 people in the audience. So cool feeling to play on their instruments in the middle of the city where you live so it sounds several hundred yards in all directions. Also, always a […]