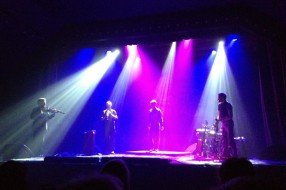 This is How we Fly releases debut CD september 2013

With support from the National Arts Council, the This is How we Fly issuing their debut CD this fall.

This is what the planned release tour in Ireland out. I will return on date tour of Sweden. 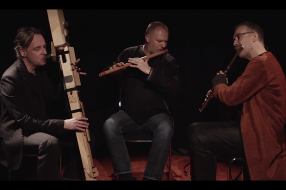 I have a youtube channel with films I produced:
www.youtube.com/playingwithmusictv 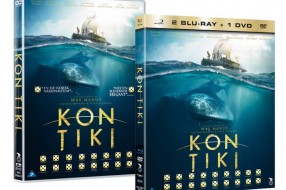 Now there is an official release date for Kontiki on DVD and Blu-ray. All percussion on the film are played by me, Pontus Langendorf and Olle Linder. When we recorded the music, the film was very secret, so have not told anyone that I’m playing on it. 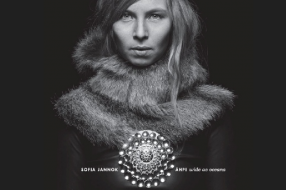 Sofia Jannok called a few days and told me I will receive “APHI – Wide As Oceans” in the mailbox soon. Will be great to hear it. I’m playing on one song on the CD. 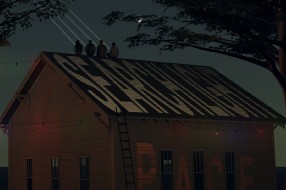 PACE Searchlight is the latest release from my label Playing With Music. I visited a wonderful concert that ended PACE´s release tour at Hotel Hellsten in Stockholm. Great band! Buy the CD here: www.playingwithmusic.se 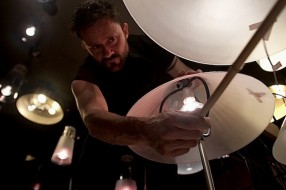 Now it is confirmed that my new solo concert Northern lighs will be performed at Smålands Culture Festival 31/10-3/11 2013 www.smalandskulturfestival.se. In the second part of the concert, I will play duo with Susanne Rosenberg. The concert will take place in Asa Church on Friday 1st November.